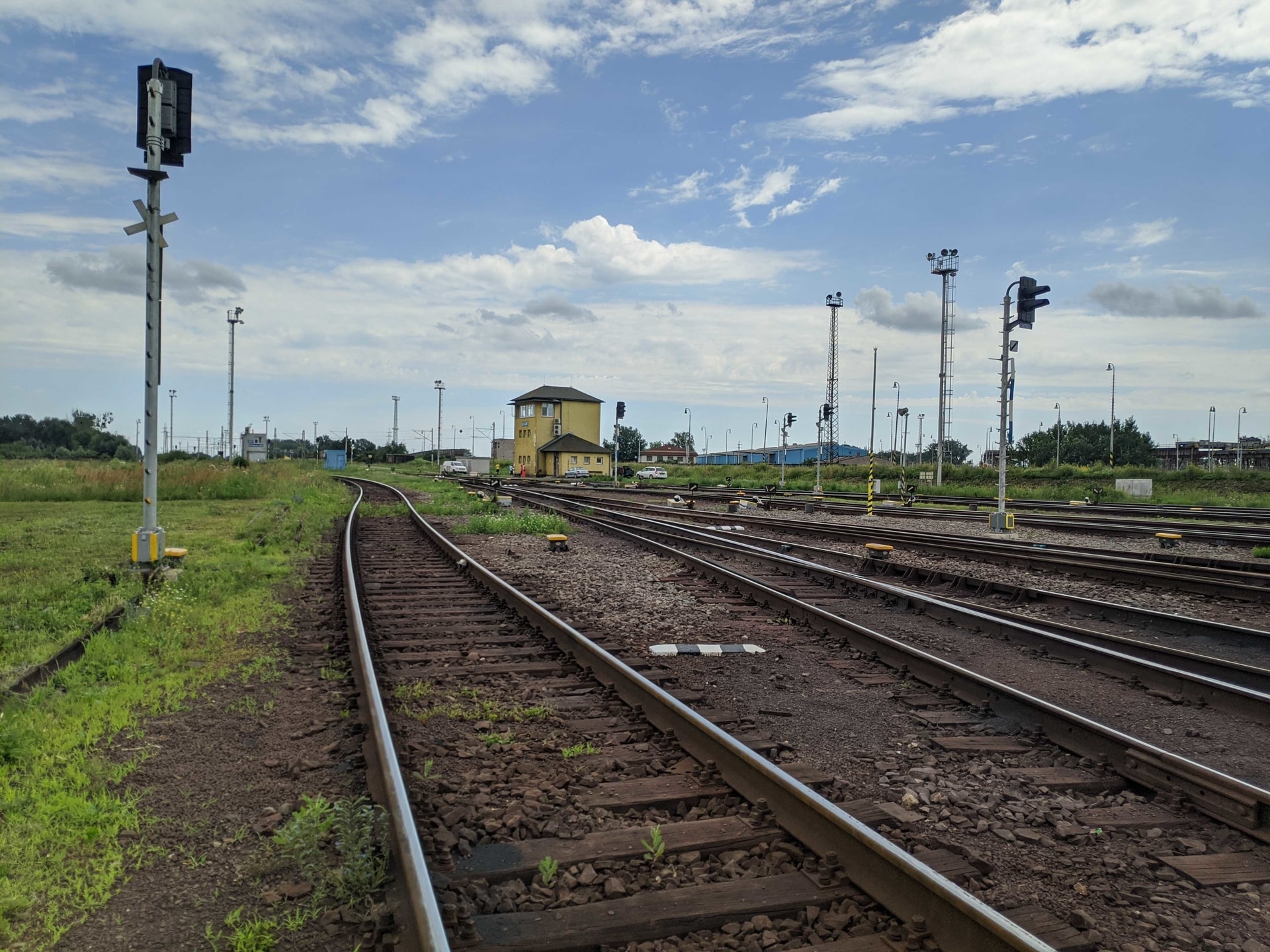 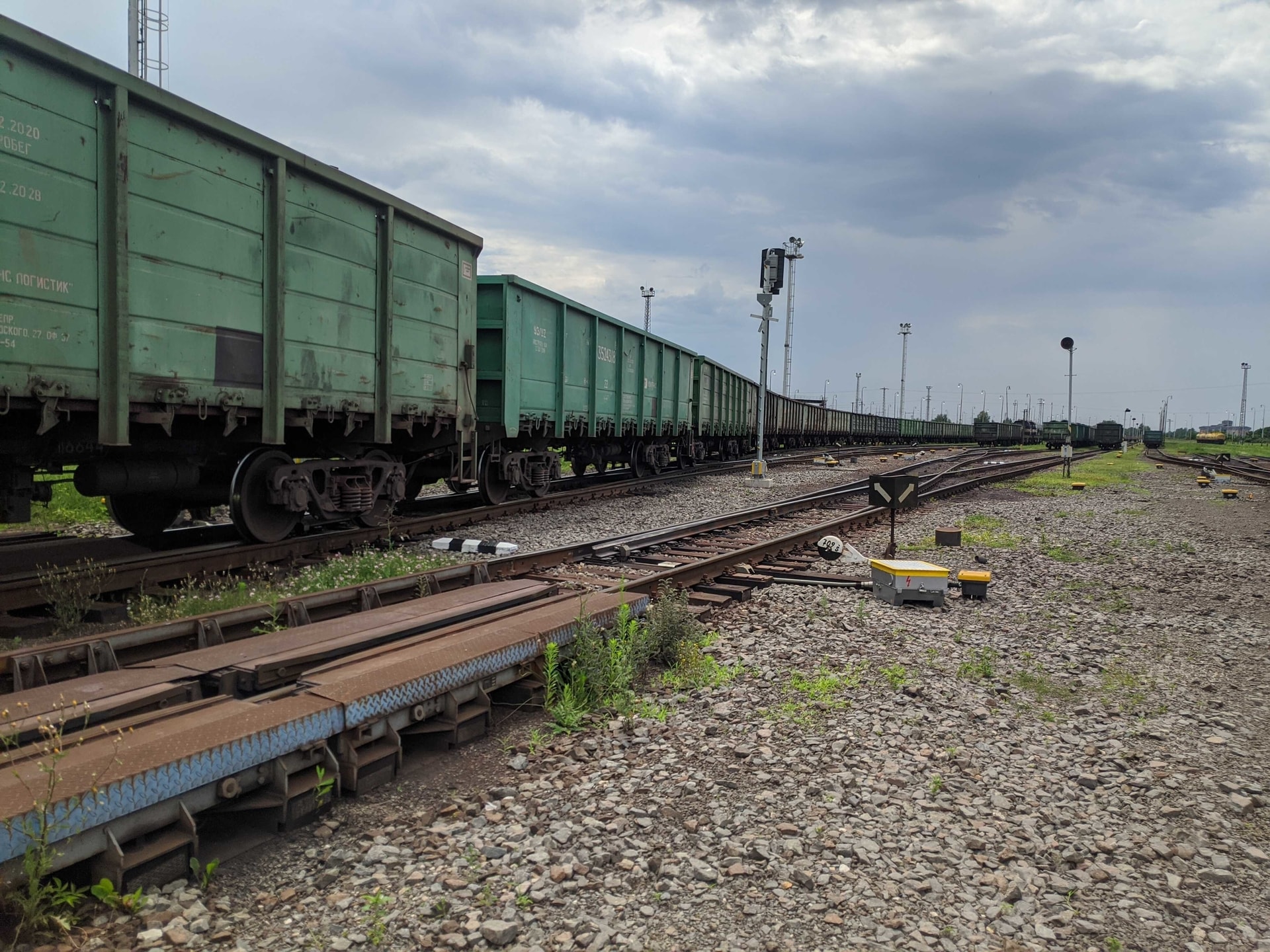 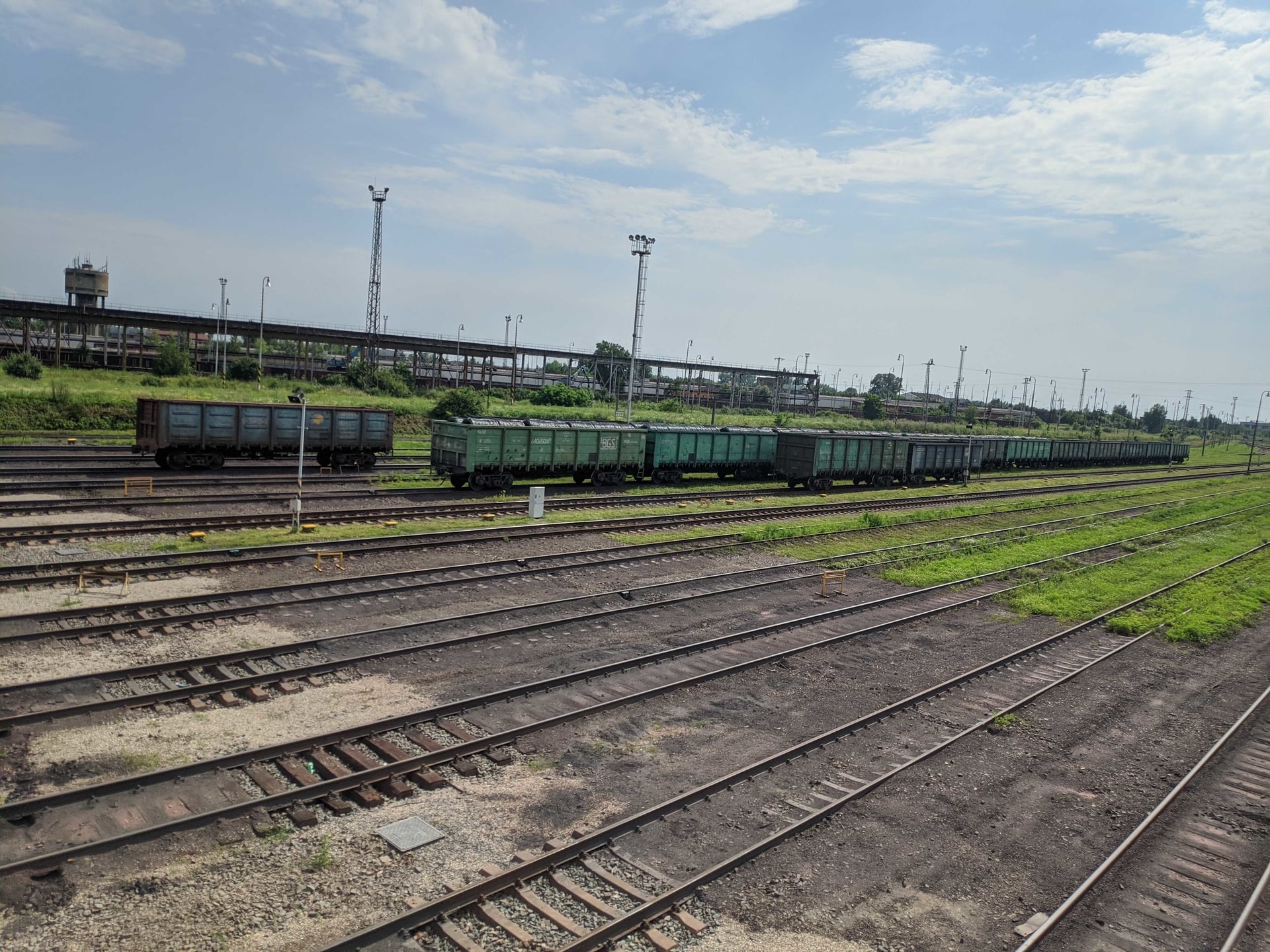 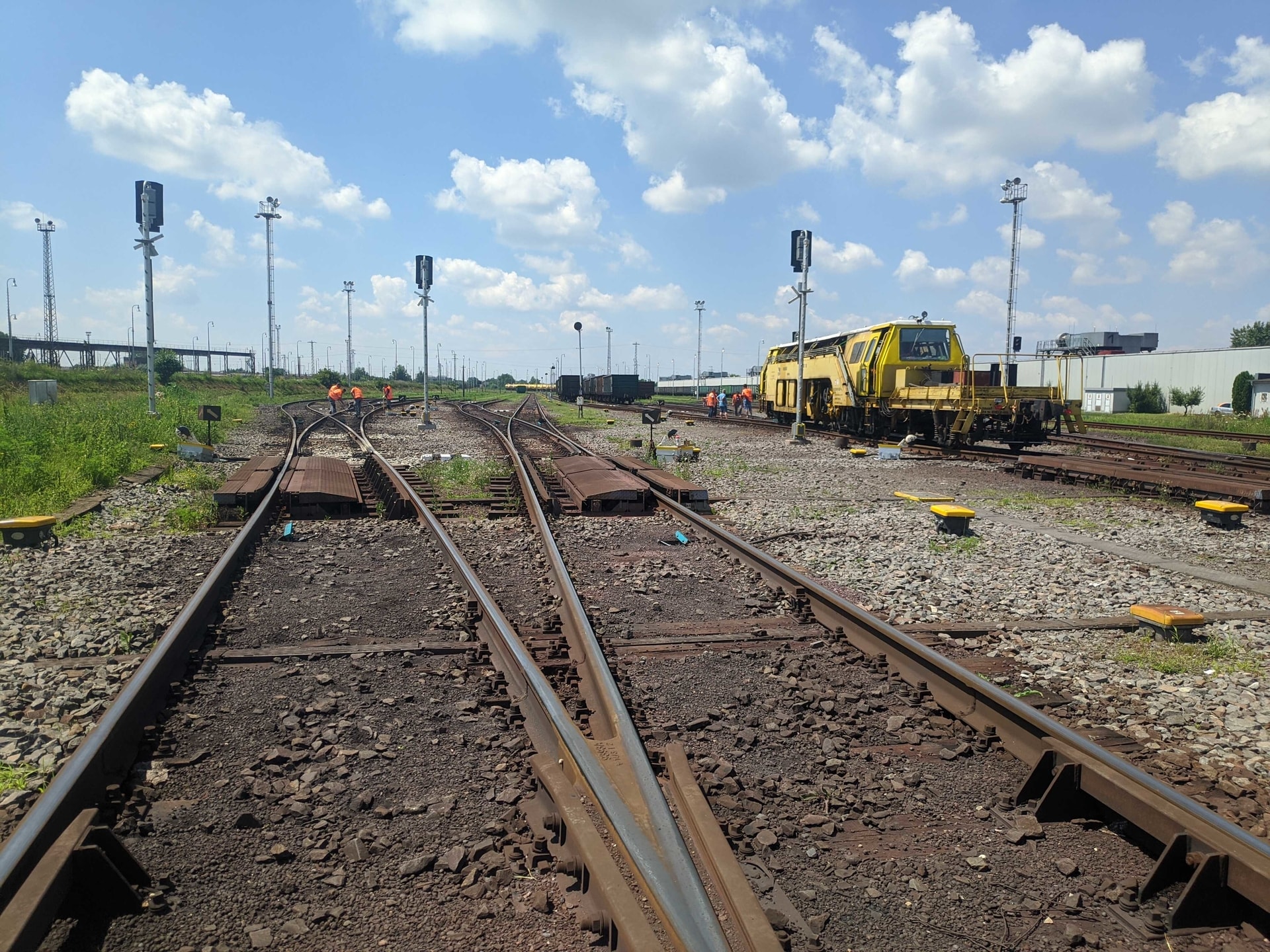 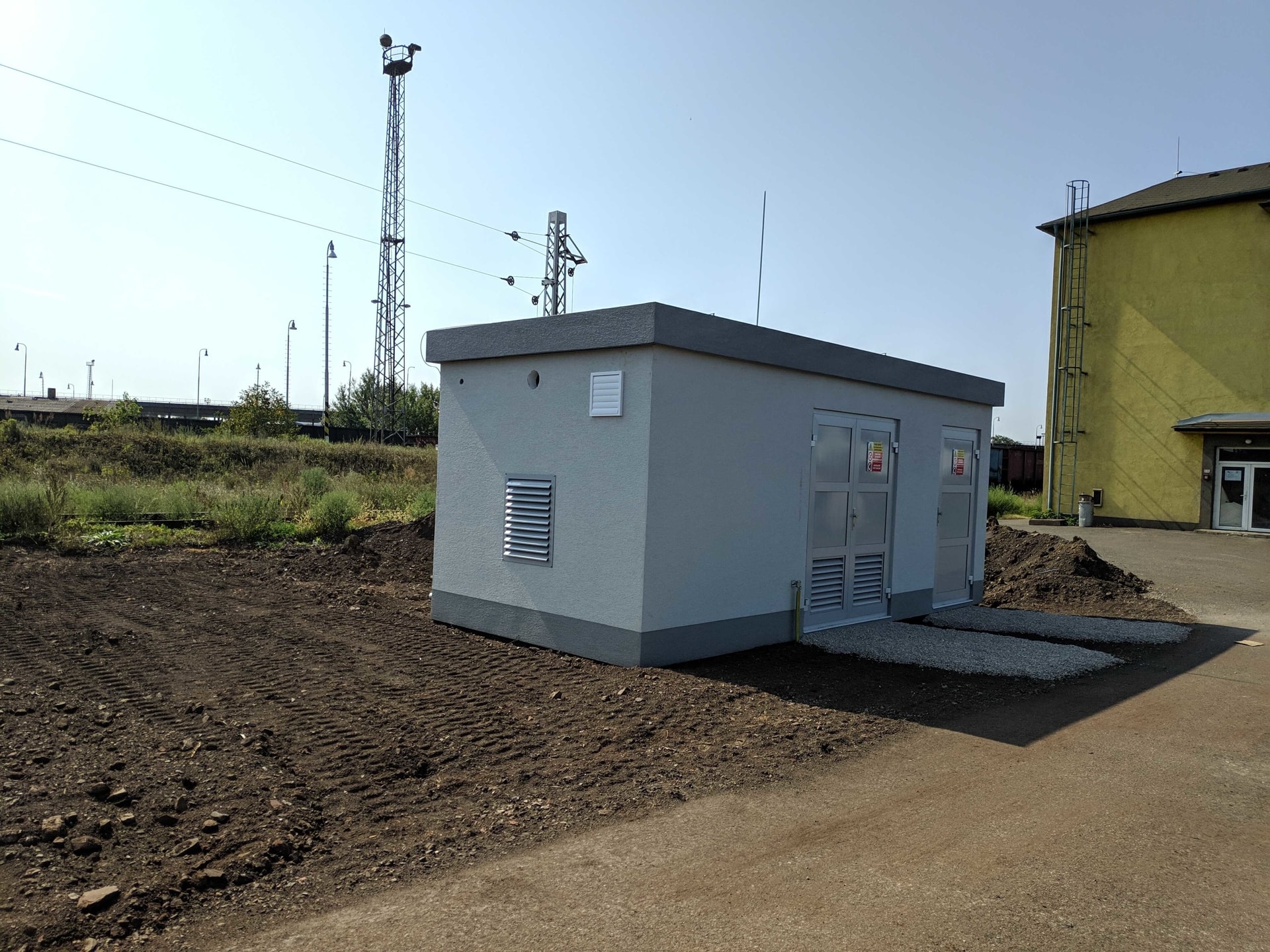 Next
As a general contractor, we provide for ŽSR company complete supply of marshaling yard automation system, including rail brakes on classification tracks.

Prior to the modernization, the speed control of the wagons at the marshaling yard was performed by spring-hydraulic rail brakes of the PHB 04-RO type, which were installed in 2002. All rail brakes were almost 100% busy without the necessary reserve to cover all operating states. For this reason, the marshaling yard was modernized in order to increase capacity and operational safety.

The modernized technical equipment of the marshaling yard is formed by closely cooperating devices, which enable the central control of switches and regulation of travel speed of wagons on classification tracks, i.e. automate the mentioned processes in connection with the transfer of information between the marshaling yard facility and the Local Wagon Work information system (IS MIP). IS MIP enables the registration of operations related to the train formation process with local work in the railway station, such as the inspection after the arrival of the train, the creation of a numbering class and the classification of wagons. The modernization of the station's technology saved employees of work shift and the dangerous work of the shifters was minimized. At the same time, the risk of damage to wagons or cargo during dissolution was reduced and the capacity of the marshaling yard was increased.

Total value of the project is more than EUR 12 million. Several companies are involved in the implementation, including První Signální, AŽD, Spojstav, Betamat and TSS Grade. 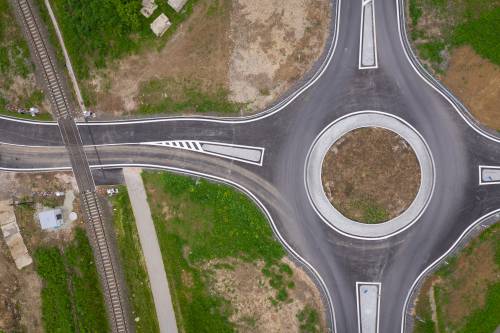 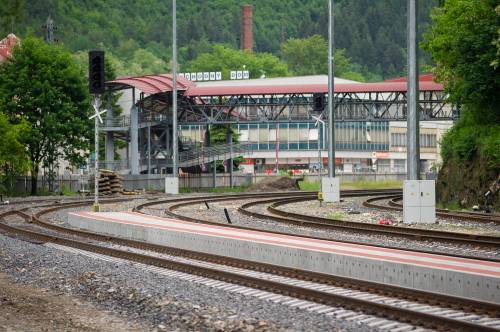 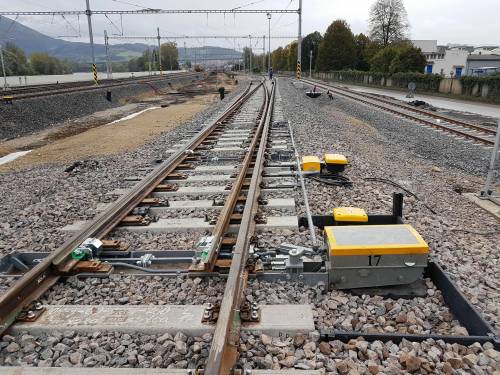 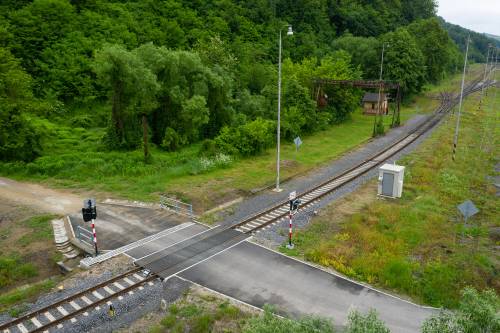